How to Manage Dehydration in Children 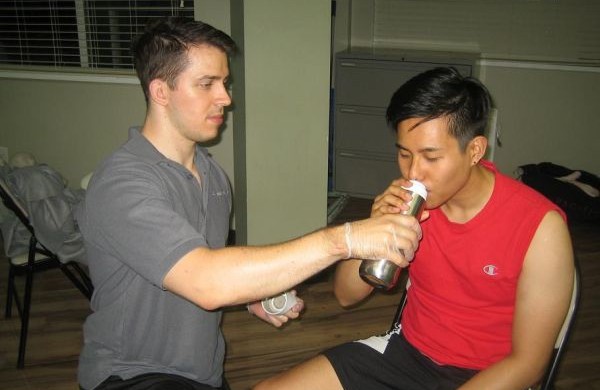 Dehydration in children is usually a result of a

combination of vomiting and diarrhea caused by a viral infection in the body. It is a known fact that water is essential to the body. Thus, when there is excessive loss of body fluids, mostly water, dehydration occurs. In dehydration, more water is moving out of the cells and eventually out the body than the quantity taken in.

Under normal conditions, the body loses water every day indifferent forms, including water vapor during expiration and water in urine, stool, sweat and tears. Salts are also lost along with sweat but in much smaller amounts. When excessive amounts of water are lost, the body may become unbalanced or dehydrated. Children are more prone to dehydration because they can lose more fluids rapidly.

Causes of Dehydration in Children

There are several causes of dehydration in children. If children are not able to replace the lost fluid from any of the following causes, dehydration occurs.

Symptoms of Dehydration in Children

Dehydration symptoms are usually the same for different kinds of causes. The most common signs and symptoms of dehydration include:

When to seek medical help:

Because infants and children become dehydrated faster, parents or caregivers must watch out for the following signs which could indicate that the child is severely dehydrated:

How to Manage Dehydration in Children 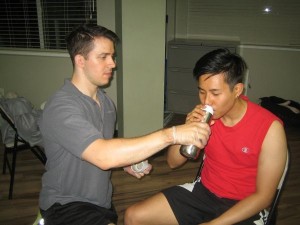 How to Manage Dehydration

Dehydration in children can be managed at home simply by replacing lost fluids in the body. It is not always a medical emergency but to avoid complications, it should be treated promptly.Disclaimer: the following information is not be substituted as medical advice nor formal training. Enroll in Emergency Childcare First Aid to learn more about how to manage several medical scenarios involving children.

For infants up to one year old:

For children between one to eleven years in age with mild dehydration: